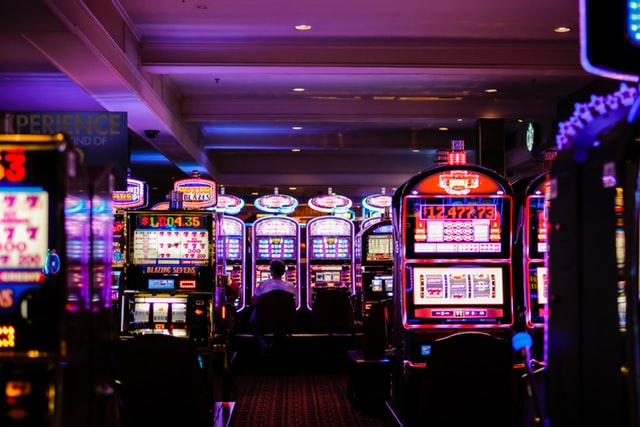 While many people around the world were celebrating or relaxing over the festive period, the team at Net Entertainment were busy continuing their quest for world domination through offering one of the most comprehensive mobile casino software platforms around. Following hot on the heels of Elements: The Awakening at their online casinos, the company announced that Starburst had been successfully adapted for mobile play, something that will no doubt come as excellent news for mobile players around the world. 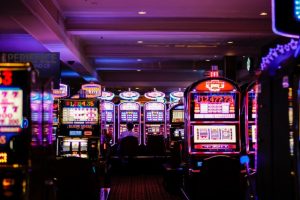 At the core of Net Entertainment’s mobile expansion strategy is the idea that each game that they add should offer something slightly different to the rest. This idea goes a long way to explaining why many of their current mobile casino games are slots as they each offer a different experience for players. Starburst Touch continues that trend by offering yet another twist on the genre based on the wild card. The aptly named Starburst Wild appears on the central reels and expands to cover the while reel on which it appears. Not only that, but a winning spin keeps the wilds in place and spins the other reels in pursuit of a further win. As always, the graphics are top notch and look truly stunning on the latest mobile devices with high definition displays.

Many mobile casino software providers laid out plans at the beginning of 2012 for adding a number of games on a regular basis, either privately or publicly. No doubt some met their targets while others missed them, but it is extremely likely with how rapidly the Net Entertainment portfolio has expanded that they were well on course to meet their targets. The mobile development team at the company certainly have a wealth of options when it comes to great games to adapt for mobile use and it looks extremely likely that many more titles will be heading the way of mobile casino players throughout 2013.

Players who would like to try out Starburst Touch or any of the other exquisite mobile games from Net Entertainment can do so now at two of our most highly recommended mobile casinos; Mr Green Mobile and Casino Euro Mobile.

In related news, it was not only the mobile software development team at Net Entertainment that was kept busy over the festive period. Late December also saw the company sign a deal with Paddy Power, one of the largest bookmakers and online gaming sites in the world, to add their suite of mobile casino games to the Paddy Power interface. Previously based solely on the Playtech platform, the mobile casino looks set to become one of the largest in the industry. The deal also signals the fact that many online and mobile casino operators are starting to seriously consider combining multiple software providers to make themselves a truly essential gaming experience. Already released in time for Christmas were Jack Hammer 2 and Frankenstein, with the remainder of the Net Entertainment mobile portfolio expected to be added early this year.