A very Good Movie for the Weekends: Very Private Lesson 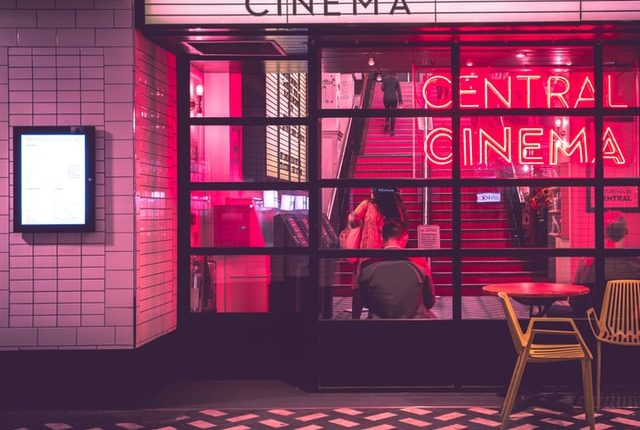 Tairaku is a twenty-something young man who’s got his life more or less planned out. He’s content being a teacher at a local high school and he really likes his pretty co-teacher Ms. Satsuki. But Tairaku’s peaceful existence is turned upside down with the appearance of Aya Shirakaba. Aya is the daughter of a wealthy and powerful family, and she has taken a great liking to Tairaku after he “saves” her from the streets one evening. Soon Aya’s father arranges for Tairaku and Aya to live together until Aya graduates so that Tairaku can protect Aya every single moment of the day!

Sure, Very Private Lesson is about a teacher and a student… but believe me, at no point in the series does Tairaku ever give Aya any kind of lesson. What’s more, if you watch this expecting something really wild and hardcore ala “Teacher’s Pet”, you’ll probably be disappointed, more details at the movie app. Very Private Lesson does NOT even deserve to be classified as hentai… but that doesn’t mean that it’s no good. Very Private Lesson is mainly about Tairaku and Aya’s strange arrangement. Aya’s father wants Tairaku and Aya to develop a teacher-student relationship much like a parent-child relationship… but of course, anyone can see that that’s not really possible since Aya is a very beautiful and voluptuous 16-year old and Tairaku happens to be a hot-blooded twenty something guy. Although Tairaku likes his colleague Ms. Satsuki, how long can he resist the charming Aya who’s living under the same roof as he is? Tairaku has to fend off not only Aya’s advances but also her lecherous classmates and certain bad elements who are targeting her. It’s a tough job, but Tairaku’s got to do it especially since Aya’s father can be extremely persuasive. The art and animation are above average. The female character designs look great, but everyone else looks either like a thug or a dork. There’s also some slight nudity but the most you’ll actually see are panties, legs, and partially covered boobs. Some erotic scenes flash by (mostly sexy poses featuring Aya), but nothing really graphic is ever shown since nobody in this series has sex at any time. I should mention that seiyuu Yuko Miyamura (also Asuka Langley in “Neon Genesis Evangelion” and Niea in “Niea_7”) plays Aya, and Kotono Mituishi (Sailormoon herself, also Misato Katsuragi in “Neon Genesis Evangelion”) plays Satsuki. Very Private Lesson is rather entertaining, but it’s not executed well enough that I’d call it a great piece of work. It has its moments, but the overall approach to the series needs improvement. I felt it could have used more humor, better characterization, and less dawdling around. Tairaku and Aya’s relationship seem to be stuck on one level, despite being the focus of the series. The ending is open enough to accommodate more episodes though.